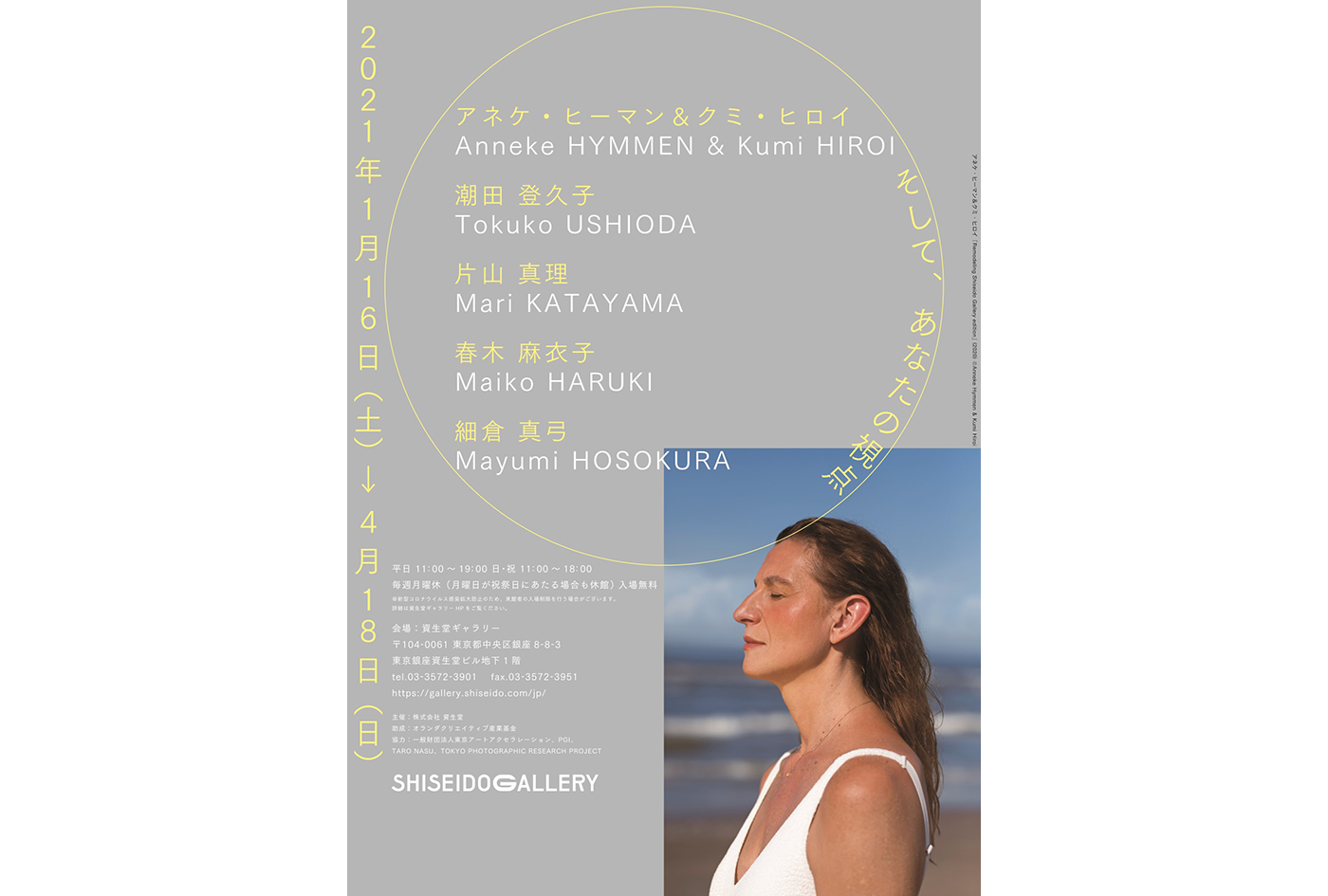 There are many “boundaries” created by humans, such as borders, heaven and hell, that do not actually exist. The works of the five artists featured in the Shiseido Gallery will bring you new perspectives, set you free from the “boundaries” that have bound you, such as stereotypes and preconceptions, and bringing you a fun time expanding your imagination.

[Outline]
The Shiseido Gallery is developing ambitious initiatives for the first exhibition of the new year, 2021. The following powerful messages are sent on the website.

Last year, the world was transformed by an invisible threat. A veil of uncertainty about the future descended upon us all, and we are striving to overcome this uncertainty with wisdom, solidarity, and imagination.
At Shiseido Gallery we believe the meaning of beauty can be found in perspective to questions with no right answers, and to that end we showcase contemporary artists as the lifeblood of each era. By presenting diverse ways of seeing the world, we continue to ask society what a better future will be. 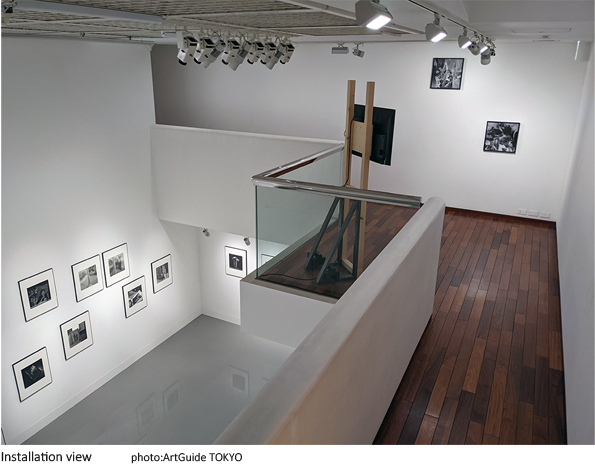 The common theme for this exhibition is “boundaries”. The “boundaries” that each artist perceives and confronts are all unique to the artist, but perhaps we all have something in common. You may relate to some points, or conversely, feeling uncomfortable may create new boundaries.

Since its founding in 1919, the Shiseido Gallery has continuously supported female artists. During this exhibition, International Women’ s Day will be held on March 8, and they provide opportunities to think about the issue of diversity from multiple angles.

You may find something beyond the boundaries.
The work of Anneke Hymmen & Kumi Hiroi is based on images evoked from the words used by people who have seen past Shiseido advertisements to describe what they see and feel, and the photographs were created without seeing the advertisements. If you learn about such a production process and read the dialogue between Hymmen and Hiroi and the short stories written by Akiko Otake, you will have a deeper interest and understanding of this work.

Ushioda’s exhibit in the back corner consists of 20 photographs of books, “BIBLIOTHECA”. The presence of the books in the photographs not only reveal the background of the objects and their relationship to the artist, but also suggest the myriad boundaries that lie between the onlooker and the object. You may enjoy her work without any prior knowledge, but if you read the photographic notes written by the artist herself from the QR code on the wall, you will find more inspirations in your mind.

“Boundaries” presented from a variety of perspectives.
As you proceed to the underground exhibition space, the first thing you see is a white wall with multiple irregular square holes in it. Behind this wall, three series of photographic works are displayed. Maiko Haruki, who created this installation, wrote in her production memo, “The work itself may be a wall(=boundaries), So I wanted to make a hole in the wall”. It seems to us she gives a “blank space” so that we can expand our imagination as much as possible.

From her own body as a departure point, Mari Katayama employs needle and thread to sew together the different boundaries binding her to other people, society, and the wider world. To us, it seems that Katayama herself, who is disabled by a congenital disease, has boundaries, but when we see her exposing herself and expressing herself imaginatively, it makes us think that we are the ones who are disabled in spirit.

Mayumi Hosokura creates representations of the body which reconfigure boundaries “once likely taken for granted” such as those between races and nationalities, people, plants and machines; the organic and inorganic. In this exhibition, she made a collage of cuttings from gay magazines, sculptures of men displayed in museums, selfies from the internet and so on, then split this again and reconstructed it, in an interrogation of the idea of boundaries.

If you think that you have understood the work of the five artists in this exhibition only by a quick impression, you will miss out on the time you would have enjoyed. I recommend that you take the time to look at them one by one and think about them carefully.